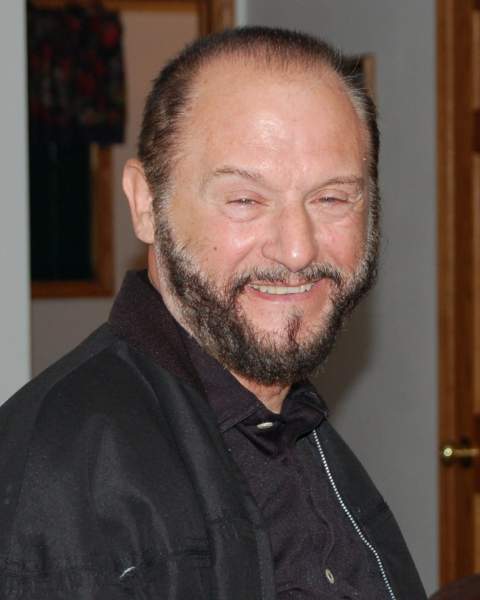 Alex Raymond Martino, aka Sonny, of Harrisonville, MO at age 81, passed from this life on Thursday, September 8, 2022 under the care of hospice surrounded by his family.

Sonny was born on August 7, 1941 to Alex Ander and Maretta Belle (Frisbie) Martino in Cumberland, KY of Harlan County. He grew up in Kansas City, MO and moved to Drexel, MO where he attended school at Drexel High.

Sonny married Donna Lee Beckman of Drexel, MO on April 13, 1959 and they later divorced and from this union Terry Jean was born whom Sonny raised.

Sonny married Betty Jane Jones of Adrian, MO on December 14, 1963.  Betty passed away January 29, 1993 and from this union Michelle Lynn was born.

He was a jack of all trades and handy man.  He could do just about anything.  The first job that he had was a job working with his Grandpa Frisbie. Grandpa Frisbie taught Sonny everything he knew about being a machinist.  He treasured his Grandpa and was grateful for the time he had invested in him.  Sonny worked as a machinist at many machine shops.  He was also self-employed with his own machine shop he named Green Acres Machining in Adrian, and then finally retired from Bendix in Kansas City after 20 years at the age of 55. He received many awards and recognitions while at Bendix for his creative, time saving ideas.  He also moved to Manitowoc, WI at one point in his life to train in management and planned to take over a McDonald’s franchise that his Dad and Uncle had begun, but decided that type of work was not for him and moved back to Belton, MO and continued his machinist career. He also had a successful beef farm where he raised Black Angus cattle for over 20 years.  In his retirement years he moved to Peculiar and then Osceola on a large acreage.

After retiring, Sonny became very active; he ran ten 5K races and duathlons of which he received medals. He built his own bicycles, side-by-sides, bikes built for 2 and recumbent bikes all from his own design.  He rode the Katy Trail two or three times a week. He loved playing basketball and swimming. He dabbled in chainsaw carving and acrylic painting.  He played guitar and enjoyed travelling.

Sonny was a wonderful Dad who loved his two girls.  He enjoyed spending time with his Grandkids fishing, playing basketball, shooting pool, looking for geodes and arrowheads, singing and playing guitar, water skiing and tubing, or riding the rollercoasters at Silver Dollar City, he was always up to the challenge!  The word CAN’T was never in his vocabulary!