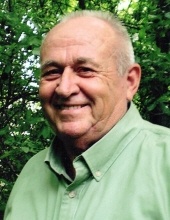 Bob was employed as a Union Carpenter and Construction Supervisor. He had worked for Penner Construction, Hastings Construction and Fagan Construction. He was a 50 year member of the Carpenters Union Local #61. He loved flying and was a member of the E.A.A. Flight Club #91 in Lee’s Summit. He truly enjoyed spending time with his children and grandchildren.

Bob was also preceded in death by his parents and one sister, Mardelle Carlsen.

Memorial contributions are suggested to the V.F.W. Post #3118 Veterans Relief Fund and may be sent in care of the funeral home.