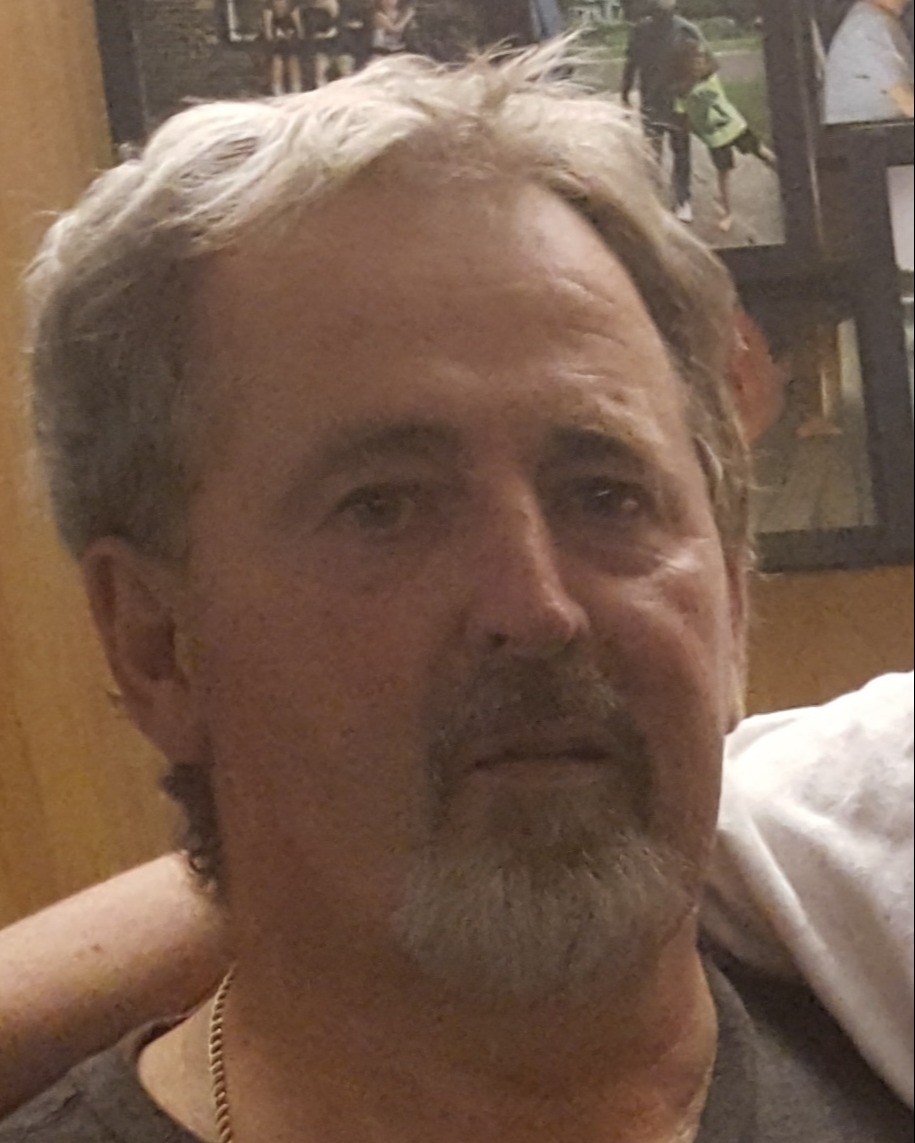 Charlie owned a very successful sod company for many years. He had a love for music, tending to his garden, going on bicylce rides with his youngest Braydon and playing with his grandchildren. Charlie was full of knowledge and almost always had an answer for any question thrown his way. Anyone that knew Charlie would agree that he was always the life of the party and made sure his friends and family had a smile on their face. Charlie would drop anything on the dime to help someone in need. He loved his children, grandchildren, family and friends with a fierce passion. Charlie made friends wherever he went and had stories he could tell for days to anyone that would listen.

Charles will be put to rest in Harrisonville Missouri and planned for his ashes to be buried at his tombstone.

To order memorial trees or send flowers to the family in memory of Charles C. Truninger, please visit our flower store.