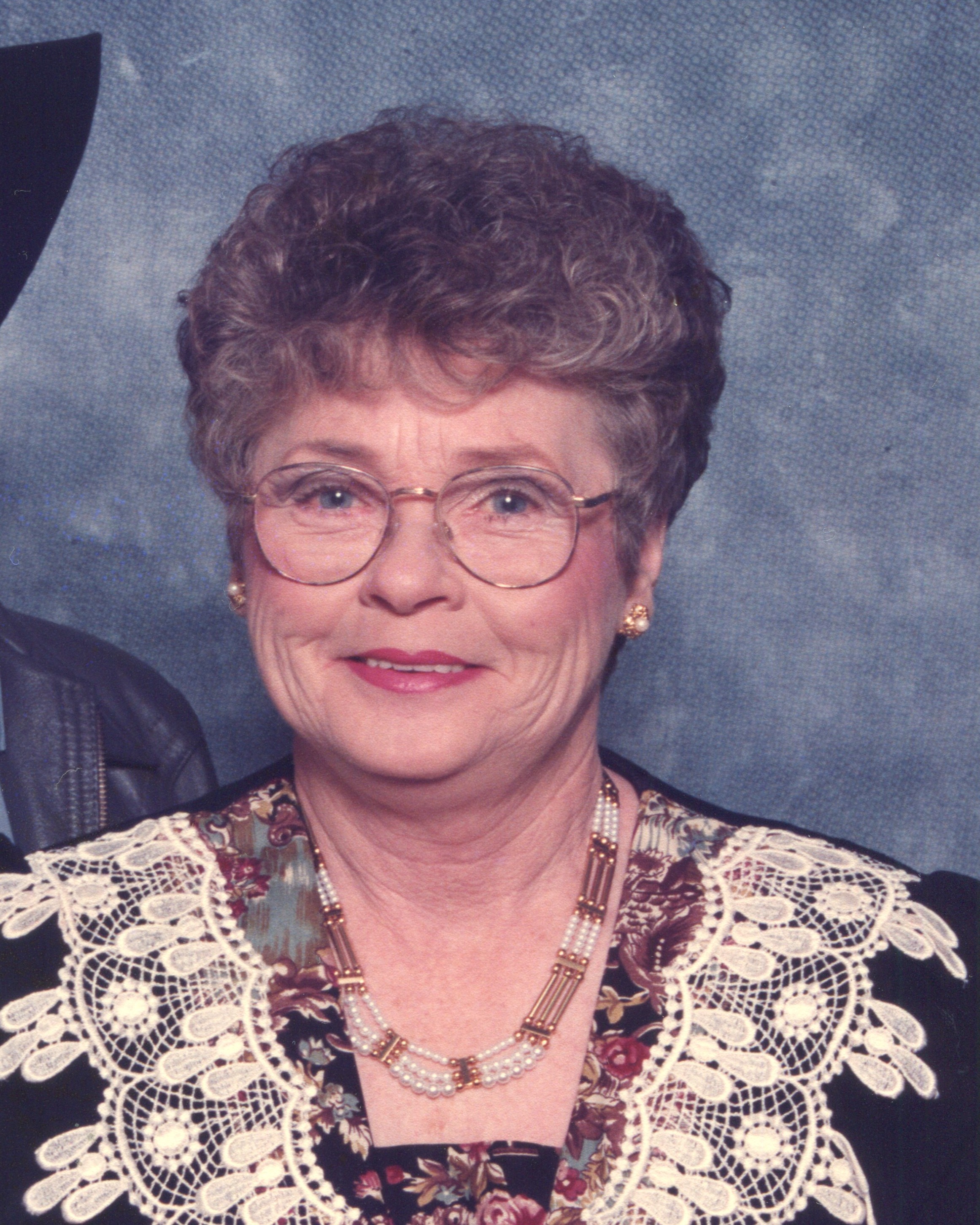 Darlene (Odell) Ford, known by those who loved her as Darlene, Mom, Grandma and Great-Grandma.  Darlene entered this life on October 5, 1934 and passed peacefully to eternal life on December 21, 2022 at the age of 88 at St. Joseph Hospital in Kansas City, Missouri.  Darlene was born in Prescott, Kansas, the daughter of Ray Odell and Inez (Bright) Odell.  Darlene grew up in and around Prescott, Kansas where her family had a small dairy farm.  She helped in the dairy for many years milking by hand and assisting her Dad and brother farm the land using draft horses before they had a tractor.  It was these early days in Darlene’s life that developed her deep love of animals, especially horses.  Darlene attended school in Prescott and was a graduate of Prescott High School Class of 1952.  Darlene moved to Missouri in 1960 and was united in marriage to Howard Dean Ford on February 1, 1963 in Miami, Oklahoma.

Howard and Darlene started their life together in Harrisonville, Missouri before moving to Archie.  They ultimately settled on a small farm in the Austin community of Archie, Missouri which they called home for over 50 years.  Darlene was a homemaker and together her and Howard raised two daughters.  She was an excellent seamstress, cook and gardener.  Her potato salad, deviled eggs, egg noodles, pies and candy were always frequent requests by her grandchildren and no dinner was ever shared without a little something for dessert.  Darlene could grow just about anything from vegetables to flowers.  For many years, you would find her out tending to her flowers with her favorite dog, “Maggie”, by her side.

Darlene shared her love of horses with Howard.  Howard began pulling draft horses and together they traveled the Midwest winning multiple pulling contests over the years.  They had many successful teams of horses, but none captured Darlene’s heart like the gentle giant “Jay-boy”.  Darlene also loved riding horses in her earlier days and enjoyed many trail rides, including the 1976 Trans-America ride in which she rode her Arabian/Quarter horse “Steve” from Butler, Missouri to Lees Summit, Missouri.

As a daughter of Kansas, Darlene had a deep love for the Kansas Jayhawks and enjoyed watching the men’s basketball team each year over the long winter months.

Darlene suffered from asthma most of her life, especially in her later years.  In lieu of flowers, please donate to the American Lung Association and may be sent in care of Dickey Funeral Home, P.O. Box 432, Harrisonville, Missouri 64701.

To order memorial trees or send flowers to the family in memory of Darlene Ford, please visit our flower store.