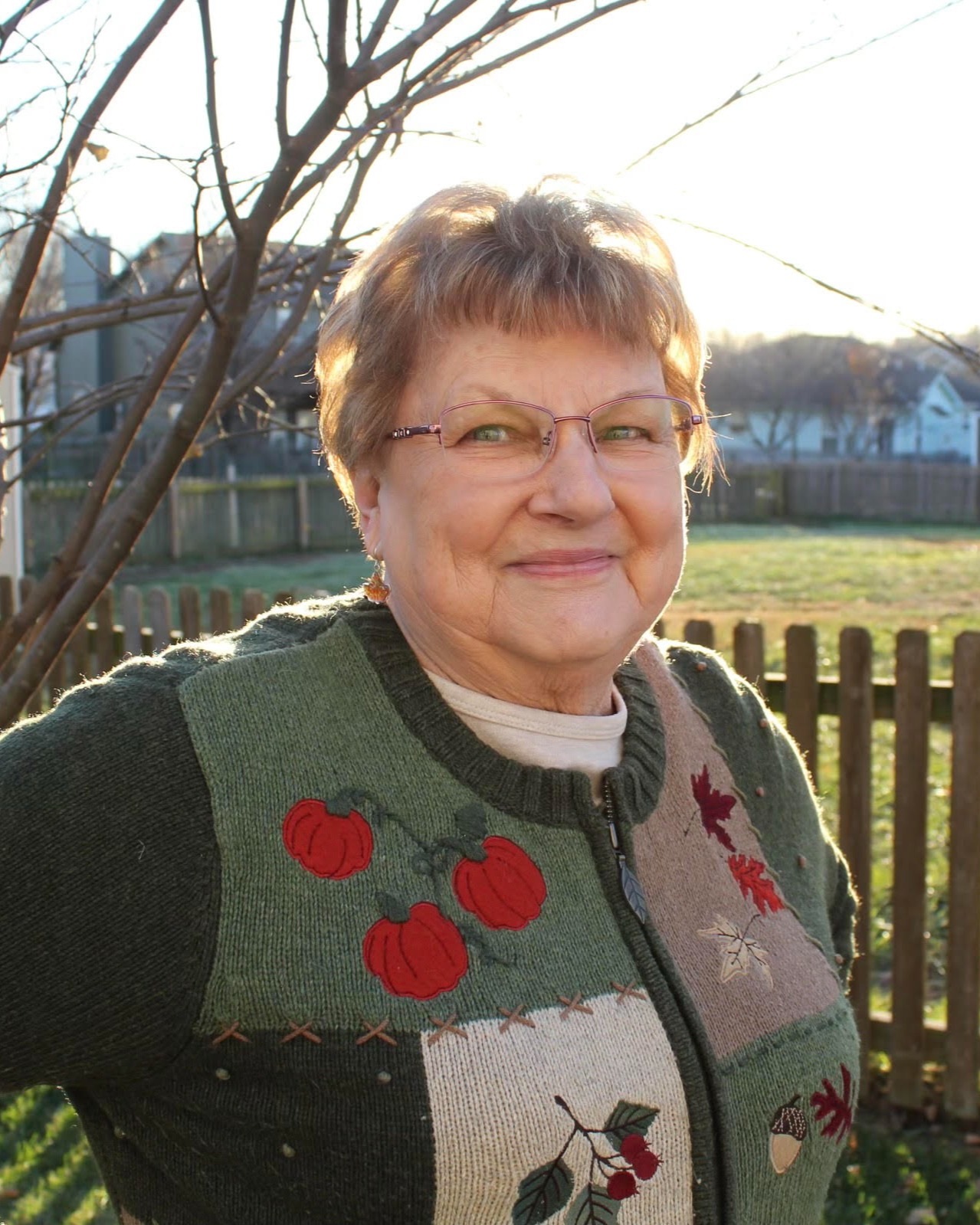 Mrs Dorritt K Sutton, previously from Harrisonville,Mo but living in Kansas City, Mo for the last 10years, passed away September 1, 2022 at Sunrise  Senior Living in Leawood, at the age of 81.

Dorritt was the daughter of Carter and Ruby Botkin of Centerville, Mo.

Dorritt was married to Charles C Sutton August 29, 1958.  From this union were born two sons - Matthew and Nathan.  Matthew married Jennifer Hoffman - married at the First Baptist Church of Harrisonville on December 30, 1993.  They have three children : Grace, Christian and Noah.

Dorritt served many years as an elementary school teacher - first grade - retiring from the East Lynne School.  She was also active in the First Baptist Church of Harrisonville in many capacities as a pastor’s wife.

Dorritt and Charles did move church membership to Lenexa Baptist Church when they moved to Kansas City to be closer to and worship with Matthew and Jennifer’s family.  They have been blessed by Pastor Emeritus Steve Dighton and the current Senior Pastor Chad McDonald in these last years.

Private Family services were held September 2, 2022 with the Dickey Funeral Home and burial at Orient Cemetery in Harrisonville, Mo.

She is survived by her brother Carter “Bud” Botkin, her husband Charles Sutton, two sons and 3 grand children.

Dorritt is and will be greatly missed.

Family requests NO FLOWERS, but if you would like to send a card or letter to Rev. Charles Sutton please send to Sunrise of Leawood, c/o Charles Sutton, 11661 Granada Lane, Leawood, Kansas 66211.

To order memorial trees or send flowers to the family in memory of Dorritt K. Sutton, please visit our flower store.
Send a Sympathy Card