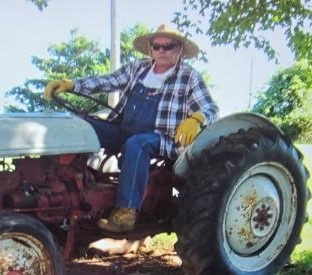 Douglas “Doug” Leon Walton, of Harrisonville, Missouri was born April 24, 1953 in Clinton, Missouri the son of John and Verla Nadine (Nance) Walton.  He departed this life on Sunday, July 31, 2022 at his home surrounded by love and family at the age of 69 years, 3 months and 7 days.

On December 17, 1973, Doug was united in marriage to Judy Mae Christensen in Harrisonville, Missouri.

Doug was employed as a pipe fitter with Local #533 of the Pipe Fitters Union, Kansas City, Missouri.  He loved his motorcycle and playing and building drums.  Doug will be remembered as a loving husband.

Besides his parents, he was preceded in death by a brother, John Walton.

To order memorial trees or send flowers to the family in memory of Douglas "Doug" L. Walton, please visit our flower store.
Send a Sympathy Card