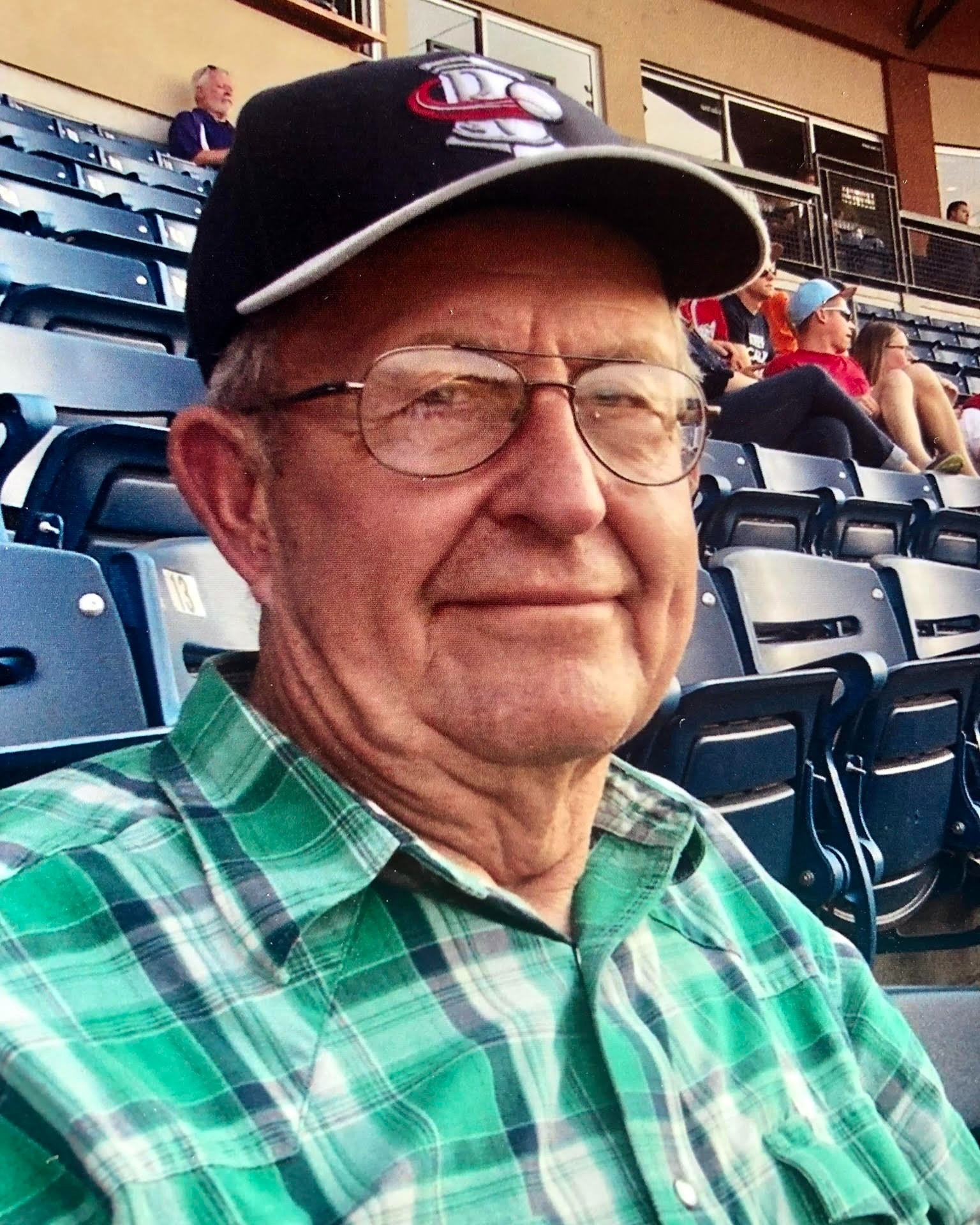 Gwen A. Ratcliff, 88, Drexel, MO, left us for life eternal with our heavenly father on November 28, 2022 @ approximately 12:19PM. Gwen was born January 19, 1934, in Phillipsburg, KS (which is an estimated 31 miles from Gaylord where they lived), the son of Harold & Delia Ratcliff. He married Barbara Schondelmeyer on December 28, 1963, at the Broadway Presbyterian Church in Sedalia, MO. To this marriage three children were expeditiously added: Harold, Starla, and Jerod. Gwen became a farmer after a brief stint as a ‘Wonder Bread’ delivery driver, following service in the United States Army as a Teletype (teleprinter) repairman. Gwen and his business partner, David Yahnig raised cattle, hay, row crops, and occasionally hogs and sheep. After dissolving the business partnership in 1981, Gwen continued to help others farm in the surrounding area and worked several other jobs.

Gwen loved the smell of fresh tilled dirt and watching crops grow to maturity. He enjoyed tending to the newly birthed calves and seeing them progress. After he retired, he lived for visiting with others and learning of their travels and adventures.

Gwen was actively involved with his church over the years. He served as a deacon and later elder for the Community of Christ (formerly RLDS) location in Harrisonville, MO. Church life was very important for both he and his wife Barbara, who was also very active contributing her time as a teacher. They both enjoyed coordinating and serving breakfast on Sundays to other members. Their church truly was an extended family.

His grandchildren, Alexis, Trevor, Brayden, Olivia, and Katlyn were always a special joy for him. He was extremely proud of the respectful, mature young adults they had become.

Gwen was a resourceful man always able to make the best of the hand that was dealt him. He cared for others and would go out of his way to help those in need. He will be deeply missed by all.

A Graveside Service will be held Friday, December 2, 2022 at 2:00 p.m. at Houstonia Cemetery, Houstonia, Missouri.

The family would like to invite friends to a gathering to remember Gwen on Friday, December 2, 2022 from 4:00 p.m. - 8:00 p.m. at Harrisonville Community Center, 2400 Jefferson Parkway, Harrisonville, Missouri.

To order memorial trees or send flowers to the family in memory of Gwen A. Ratcliff, please visit our flower store.