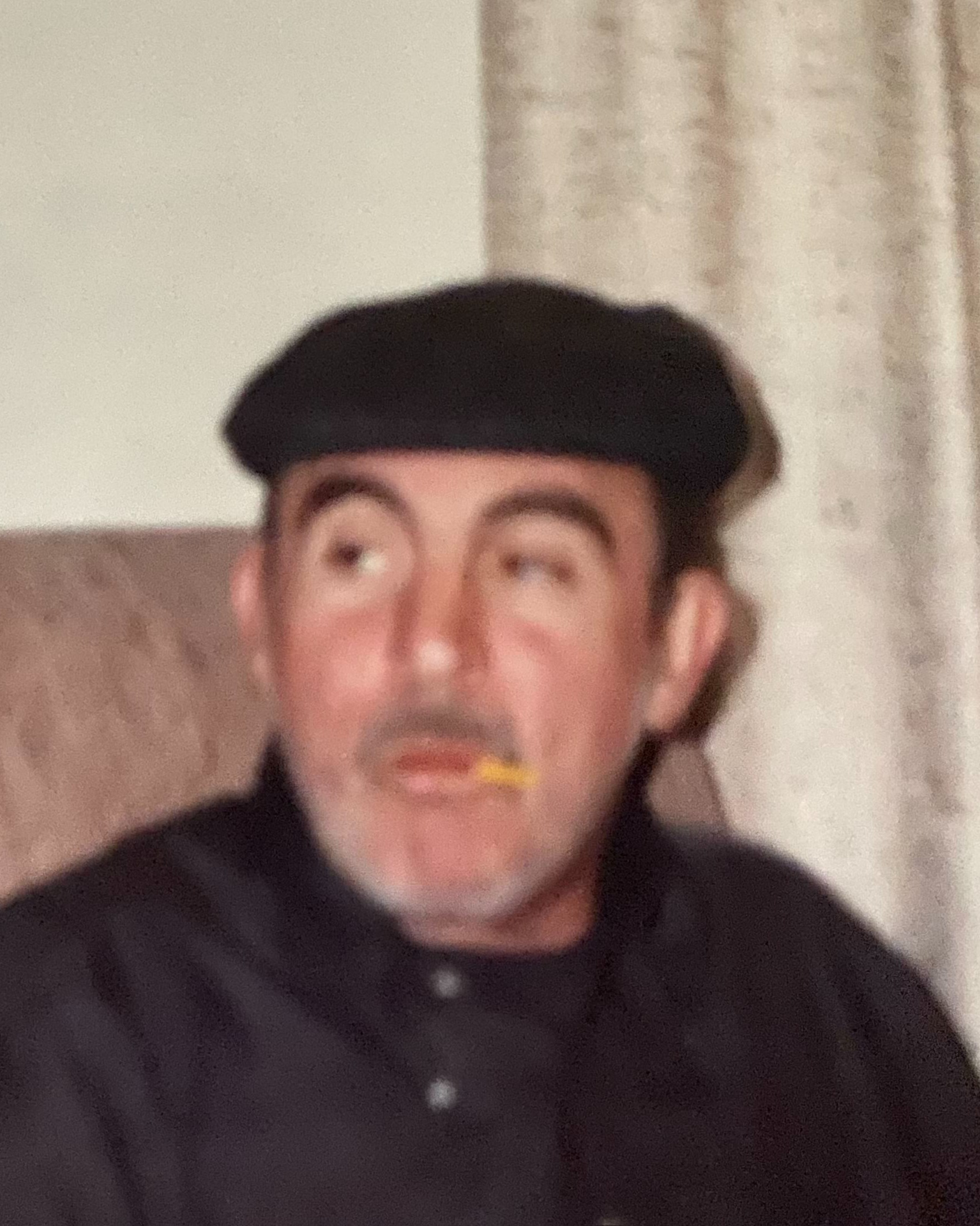 James “Jim” U. Adkins passed away peacefully at Carnegie Village, Belton, Missouri on Wednesday, October 26, 2022.
Jim was born to Pete and Margaret Adkins on the family farm, near Milltown, South Dakota on December 6, 1936. His mother placed him in the farmhouse open kitchen oven to keep him warm that cold winter day, and subsequently Jim made it on this earth for 85 years.  “Pete” as he was known  after the family moved to Parkston, South Dakota, still holds the all-time basketball scoring record for more than 60 years at Parkston High School.
After graduating from Parkston High School in 1955, Jim went on to Yankton College, Yankton, South Dakota where he starred on the basketball and track teams. Jim entered the army and served in Korea after attending Yankton College.  Returning from Korea, he obtained his teaching certificate and began his long career as an educator, starting at Todd County High School in Mission, South Dakota. There he met the love of his life, a pretty librarian, Charlotte Kackmeister. They were married July 4, 1962.  After the marriage, the couple moved to Garden City, MO where they raised their four children. Jim obtained two Master’s Degrees, and was a highly respected teacher, coach, and school administrator at Sherwood High School in Creighton, MO for over 30 years. After retirement, he sold real estate for many years.

Throughout his life, he believed in the importance of staying active and competitive. He was a life-long golfer. Many of his friends at the Harrisonville, MO and Paola, KS Golf Clubs remember that spirit about him. Most of all, Jim is remembered as being a “character.” His interesting sense of humor, his unique perspectives on sports, politics and world history were a delight to all his friends and relatives.  Jim also enjoyed a libation and good conversation with a regular group of buddies later in life at the Peculiar, MO Frog Pond establishment. They enjoyed many discussions regarding solving world problems. When you hear the saying ‘A life well-lived’ that best describes Jim’s long, happy life.

Jim is survived by his sisters, Diane Graber, Gloria (Russ) Leonard, and Kay Adkins Brown, four children; Sherri (Dale) Beasley, Jim (Jennifer) Adkins, Todd Adkins, Amy (Jay) Heath; eight grandchildren, two great-grandchildren, nieces, and nephews.
Jim’s beloved wife, Charlotte passed in 2021. Interment of the couple will be at the Milltown, South Dakota Cemetery.
A Celebration of Life Visitation will be held from 5-7 p.m. on Thursday, November 3, at United Methodist Church, 500 S. 5th Street, Garden City, MO 64747 with a Military Service for Jim at 7:00 p.m.
Memorials in lieu of flowers may be sent to the American Heart Association in honor of Jim at www.heart.org.
To order memorial trees or send flowers to the family in memory of James "Jim" U. Adkins Sr., please visit our flower store.