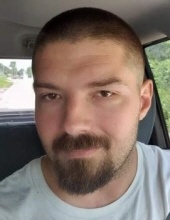 Jesse was employed as a Union Electrician Journeyman. He was a member the IBEW Union Local #124. He enjoyed playing league pool and playing video games.

Jesse was preceded in death by his mother, Donna Holmes.