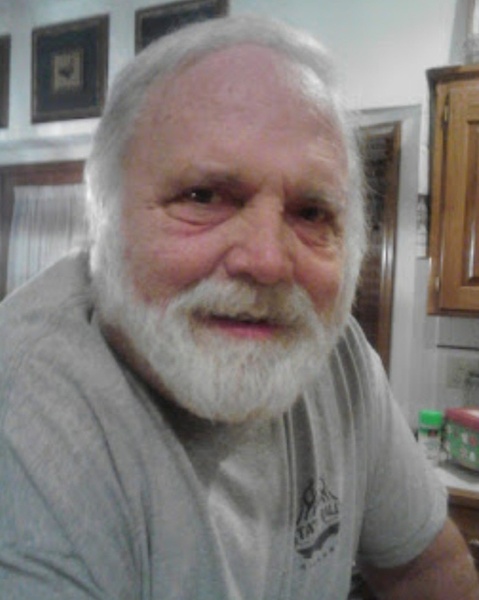 Joe was a ballroom dance instructor with Arthur Murray/TC Dance Club,  beginning in 1973, where he cultivated his love of music and met his current wife, Linda. They were married December, 8, 1978. Later he began to DJ various events and was an avid fan of any new technology.

In 1993, Joe needed a kidney transplant. His brother, Gary, heroically stepped in to be his donor. Gary said it was payback for Joe 'saving his life while swimming when they were kids'. Typically, kidney transplants last 10-15 years, but that SUPER kidney from his brother was going on 30 years with no signs of slowing! We never took for granted how lucky we were to be gifted that bonus time due to the generosity of one brother and constant support of their youngest brother.

Joe lived in Kansas City before moving to Harrisonville in 2005. He loved Woodworking, Motorcycles, Music, and TACOS!

He was preceded in death by his parents & his younger brother Gary Barber, as well as, two great grandchildren, Kingston and Dominic.

To order memorial trees or send flowers to the family in memory of Joseph "Joe" W. Barber II, please visit our flower store.