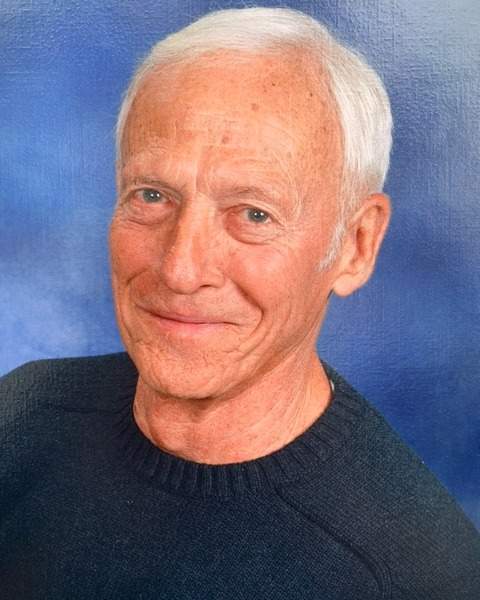 Kenneth “Kenny” Wayne Schaub, Harrisonville, Missouri was born on May 3, 1936 in Coffeyville, Kansas the son of Charles Henry and Hazel (Martin) Schaub.  He departed this life on Saturday, September 10, 2022 at the age of 86 in his home surrounded by his son and family.

Kenny served in the Kansas National Guard after graduating high school and later served in the Missouri National Guard. He was also a graduate of Coffeyville College.  Kenny was employed with Western Electric in Lee’s Summit, Missouri for over 35 years.  During his early years of employment at Western Electric he met his wife Loretta Charlene Foster.  They were married on June 4, 1961.  To this marriage they had one son, Kenton Wayne Schaub. The family moved to Harrisonville, Missouri in the early 1970’s.   Kenny loved working on his cars, riding his horses and being outdoors.  He was a dedicated Father, Grandfather and Uncle spending many hours outdoors keeping track of and playing with the nieces, nephews and grandchildren.   You’d always see Kenny with his side-kick Loretta, shopping, attending church and events.  Many would say what they remember the most is that almost anytime you would drive by his home you would see him outside mowing or picking dandelions. Kenny had a deep Christian faith and was a member of Our Savior Lutheran Church, Harrisonville, Missouri.

Besides his parents, he was preceded in death by his loving wife of 44 years, Loretta Schaub on June 16, 2005;  a brother, Charles Delbert Schaub.

Funeral services will be 10:00 a.m., Saturday, September 17, 2022 at the Dickey Funeral Home, Harrisonville, Missouri with burial in the Orient Cemetery, Harrisonville.

In lieu of flowers donations may be made to Our Savior Lutheran Church Memorial Fund, Harrisonville, Missouri or St. Croix Hospice and may be left at the funeral home.

To order memorial trees or send flowers to the family in memory of Kenneth "Kenny" W. Schaub, please visit our flower store.