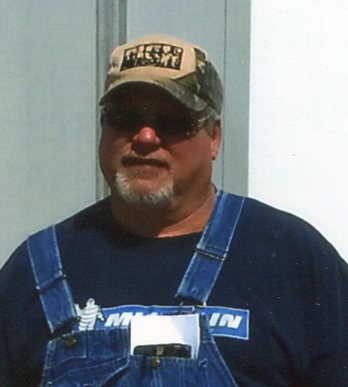 Kevin was united in marriage to Sandra Jean Ruble on July 7, 2007 in Harrisonville, Missouri.

Kevin was employed in highway maintenance for the Missouri Department of Transportation in Harrisonville, Missouri until his retirement. He was a 1981 graduate of Harrisonville High School and was a lifelong area resident. Kevin liked working on the farm and being in the outdoors. He enjoyed being around and hanging with the 3mile radius crew.

He was preceded in death by his father.

To order memorial trees or send flowers to the family in memory of Kevin E. Foster, please visit our flower store.