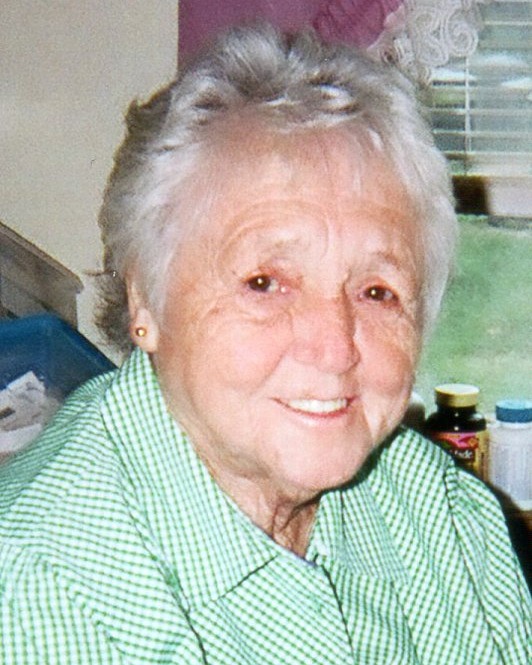 Mary Leona Handke of Harrisonville, Missouri was born on July 19, 1934 in LaMonte, Missouri the daughter of Charles Glover and Dora Sophia (Walbourn) Ward. She departed this life on Saturday, November 19, 2022 at North Kansas City Hospice House, North Kansas City, Missouri at the age of 88 years and 4 months.

On December 21, 1992 Mary was united in marriage to Kenneth Dale Handke in Harrisonville, Missouri.

Mary was employed as a polisher for Firestone Optic, North Kansas City, Missouri until her retirement. She was a huge wrestling fan and enjoyed attending wrestling matches in St. Joseph, Missouri and later in Kansas City, Kansas.  Mary was a member of the Cauliflower Alley Club in Las Vegas, Nevada. She enjoyed the outdoors, her garden, flowers, mowing and attending country music shows at all local fairs and especially the Pleasant Hill Opera. Mary had lived in Kansas City, Missouri Northland before moving to Harrisonville in 1989.

Memorial contributions may be made to St. Jude's Children's Hospital and may be sent in care of Dickey Funeral Home, P.O. Box 432, Harrisonville, Missouri.

To order memorial trees or send flowers to the family in memory of Mary L. Handke, please visit our flower store.