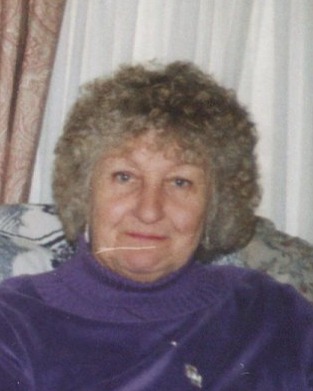 Mary Alice Wehmeyer of Creighton, Missouri, was born September 10, 1937 in Salina, Kansas, the daughter of Lawrence Elmer and Alice Victoria (Frost) Vann. She departed this life on Saturday, January 7, 2023 after an extended illness at Kansas City Hospice House, Kansas City, Missouri, surrounded by love and family at the age of 85 years, 3 months and 28 days.

She was united in marriage to Raymond Dale Wehmeyer on December 8, 1956 in Urich, Missouri, and made their home north of Creighton, Missouri.

Besides her parents, Mary Alice was preceded in death by her husband, Dale on April 23, 2006, and two brothers, Ardell and Delmar Vann.

Memorial contributions may be made to Kansas City Hospice House and may be sent in care of Dickey Funeral Home, P.O. Box 432, Harrisonville, Missouri 64701.

To order memorial trees or send flowers to the family in memory of Mary Alice Wehmeyer, please visit our flower store.