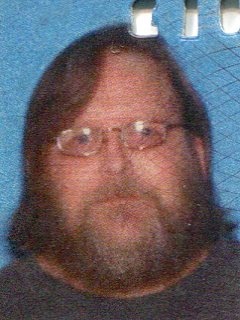 Michael L. Tipton, 55, Harrisonville, Missouri was born April 20, 1967 in Kansas City, Missouri  the son of Michael William and Earlene Sue (Cromwell) Tipton.  He departed this life on Saturday, August 6, 2022 at his home.

Michael had worked at New Castle homes and then later for a landscaping company.  He enjoyed and was very good at air brush painting.

Michael is survived by his brother, Robert Tipton, Harrisonville, Missouri.

Cremation.  A Celebration of Life Service will be held at a later date.

To order memorial trees or send flowers to the family in memory of Michael Lawrence Tipton, please visit our flower store.
Send a Sympathy Card