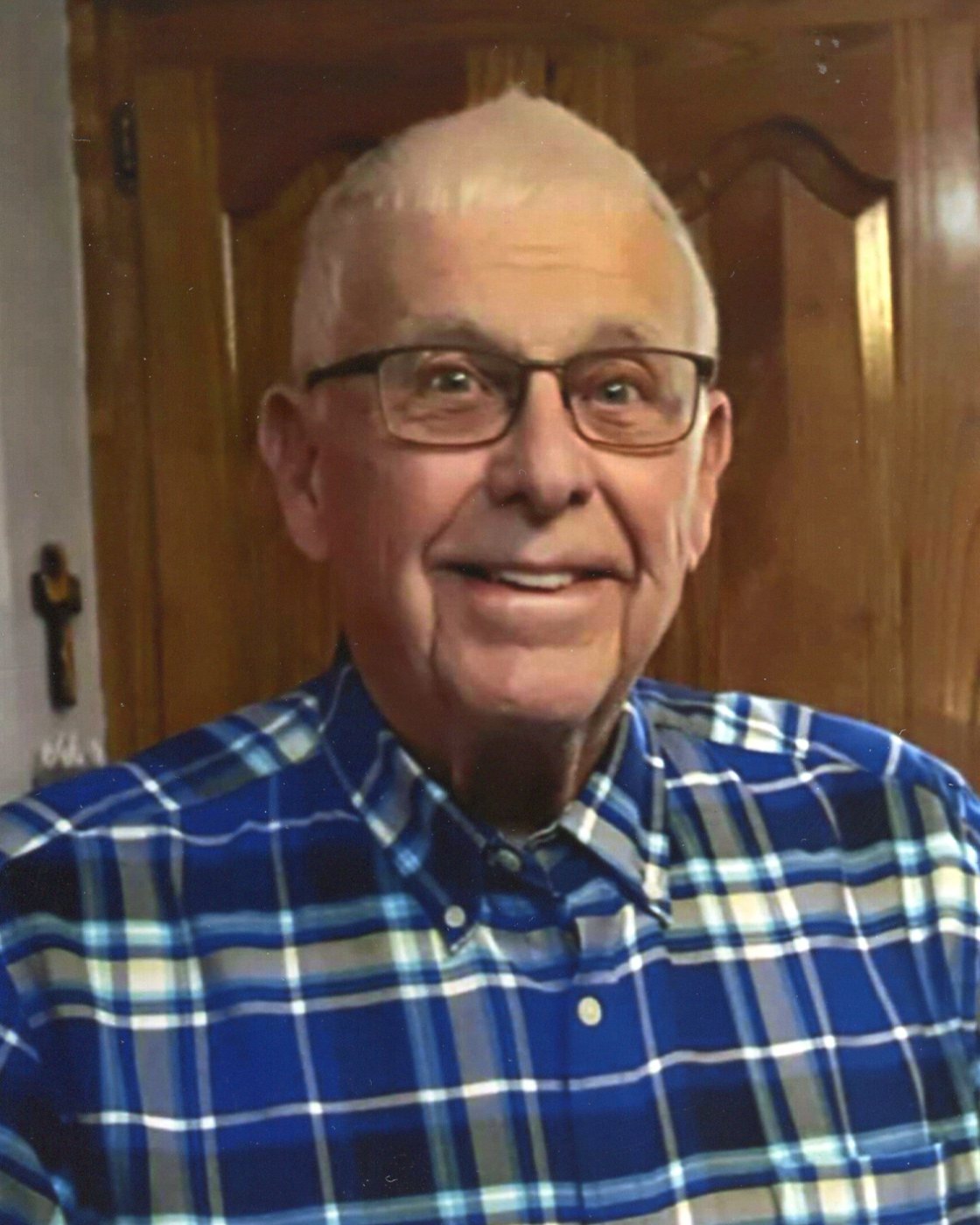 Church on the Rock

Morris Eldon Hershberger went to be with Jesus on Sunday, November 13, 2022, at the age  of 94. He was born October 29, 1928, to Raymond and Ida Hershberger, of Garden City, MO.  He attended Smith Elementary school, Harrisonville High school, and graduated from Hesston  Academy in Hesston, KS.

In February, 1952, Morris married Blanch Hartzler of Harrisonville. They lived their entire  married life and raised their children in the Harrisonville area.

Morris grew up at Sycamore Grove Mennonite Church, Garden City, where he and Blanch  married. They were charter members of Harrisonville Mennonite Church, where he taught  Sunday school and served as an elder for many years. Later he served as elder and lay pastor  at Church on the Rock in Harrisonville. Together Morris and Blanch served with Marriage  Ministries International and Oaks of Righteousness. Through the years they mentored many  married couples and hosted numerous small groups and Bible studies in their home.

Morris had a varied career over his lifetime. After farming for a few years, he worked as a  photographer and ad salesman for the Democrat-Missourian newspaper. He then went on to  work for MFA as a field agent. He became an insurance agent for American Family Insurance  Company, and worked in that capacity for 15 years. After leaving American Family, he worked  for the Department of Agriculture as a field agent and later trained field agents in crop adjusting, before retiring.

Although Morris farmed for only a few years in his life, he had a great love for agriculture and  farming. He enjoyed working with farmers and visiting farms. Another interest he developed  was wood-working. Over the years he hand-crafted many items for his family, including tables,  bookcases, chests and cabinets. He worked many hours on construction projects including decking, siding, and various remodeling projects for his own home and for his children. In his later years he also loved volunteering with the local VIPS program with the Harrisonville Police Department.

Morris is survived by his wife of 70 years, Blanch; his children Cindy Lowe of Merriam, KS,  Bonnie Roelofs (John) of Memphis, TN, and Kevin Hershberger of Kansas City; five grandchildren and seven great-grandchildren; his brother Keith of North Carolina; and  numerous nieces and nephews.

In lieu of flowers, memorials may be sent to Shepherd’s Staff Food Pantry in Harrisonville and maybe sent in care of the Dickey Funeral Home, P.O. Box 432, Harrisonville, Missouri.

Arrangements are under the care of Dickey Funeral Home, Harrisonville, Missouri.

To order memorial trees or send flowers to the family in memory of Morris E. Hershberger, please visit our flower store.

Church on the Rock