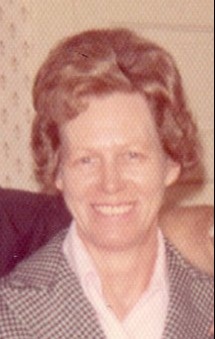 Verla Nadine Walton of Harrisonville, Missouri was born May 8, 1928 in Mannford, Oklahoma the daughter of Jim and Verda Nance.  She departed this life on Tuesday, August 9, 2022 at the St. Luke’s East Hospital, Lee’s Summit, Missouri at the age of 94 years, 3 months and 1 day.

On March 1, 1948, Nadine was united in marriage to John Walton in Claremore, Oklahoma.

Nadine was a homemaker and her life revolved around raising her 5 children and taking care of her husband.  Later in life, Nadine and her husband, John, owned and operated “The Freeze” in Harrisonville from 1981 until 1991.  She had lived in Clinton, Missouri before moving to Harrisonville in 1969.

To order memorial trees or send flowers to the family in memory of Nadine Walton, please visit our flower store.