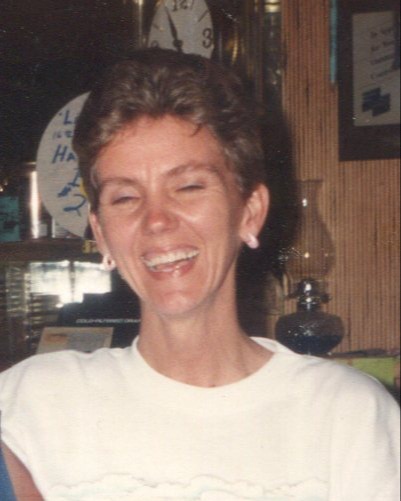 Pauline Mason of Grandview, Missouri formerly of Harrisonville, Missouri was born October 5, 1958 in Rockford, Illinois the daughter of William Wayne and Mary Iona (Holland) Wells. She departed this life on Sunday, October 16, 2022 at Beautiful Savior Nursing Home, Belton, Missouri at the age of 64 years and 11 days.

Pauline was employed as an assembler for Peterson Manufacturing in Grandview, Missouri. Earlier she had been employed as a catering service director for the Distribution Center, Harrisonville, Missouri, was the head chef at the Farm House Restaurant, Garden City, Missouri, owned her own catering company and Pauline’s Cleaning Service. Pauline received a cooking degree in 1979 and was a graduate from the Nevada Regional Adult and Business Technical School, Nevada, Missouri. She enjoyed baking, cooking, traveling, gardening, flowers and was a huge animal lover. Pauline had lived in Archie before moving to Harrisonville.

Besides her parents, Pauline was preceded in death by her sister, Debra Burton.

Funeral services will be held Thursday, October 20, 2022 at 11:00 a.m. at the Dickey Funeral Home, Harrisonville, Missouri.  Burial will be in the  Garden City Cemetery, Garden City, Missouri.

To order memorial trees or send flowers to the family in memory of Pauline Mason, please visit our flower store.