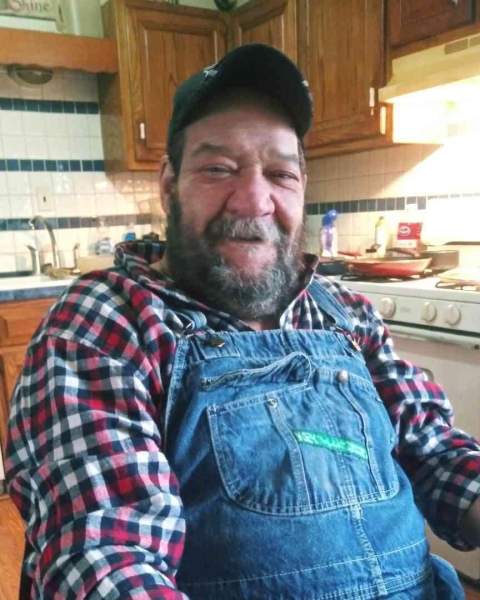 Terry Wayne McDowell of Harrisonville, Missouri was born March 7, 1961 in Kansas City, Missouri the son of William Edgar “Ed” and Shirley Ann (Ridgeway) McDowell.  He departed this life on Monday, September 13, 2022 at the St. Joseph Medical Center, Kansas City at the age of 61 years, 6 months and 6 days.

On June 4, 1988, Terry was united in marriage to Debra Kay Alcott in Independence, Missouri.

Terry was employed as a truck driver.  He enjoyed fishing, car racing especially NASCAR and lately Street Outlaws and hanging out with friends.  Terry loved watching and playing with his grandchildren.  He never knew a stranger and could talk to anyone and was known by family and friends as a jokester and a prankster.

Besides his parents, he was preceded in death by two brothers, William “Billy” and Timothy McDowell.

Family suggests memorial contributions may be made to the National Kidney Foundation and may be left at the funeral home.

To order memorial trees or send flowers to the family in memory of Terry W. McDowell, please visit our flower store.